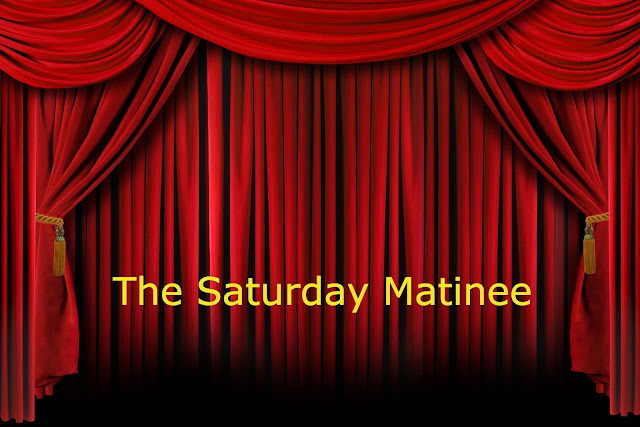 I may have been the only survivor of The US Naval Schooner James K. Polk, maybe there were others but they didn't make land here. I'm very sure of that, I've been on this island for eight years now and I've explored it from end to end and from top to bottom and I never found a trace of any man having ever been here....ever!
It made me wonder that some of the animals were here, how on earth did the boars get here? And the small animals that looked something like bears, although I had never seen the like of them before!!! And the monkeys....all sorts and types!
But I was the only man here....and the animals had no natural fear of me so initially food had not been a problem for me!
I had found a source for fresh water and a natural shelter at the base of the central mountain which I suspect had once been the volcano that gave birth to this island!
Over the years I had improved my shelter and had learned to preserve my food so that I didn't hunt any of the animals to the detriment of their species!!!!
There was abundant fruits on the island and the trees were bursting with them waiting for me to enjoy....again I only took what I needed....the animals needed to eat too after all!!!
It was during one of my fishing expeditions at the lee shore of the island that I spotted a small glint of gold in a craggy rock near the waterline....on investigation I was pleased to find a small treasure box crammed full of jewels and pearls!
I collected the treasure and made my way back to my comfortable home to take a closer look at this wonderful thing I had found. I was still looking through them, enjoying how they glittered and shone by the firelight when an ungodly sound came to my ears!!!! A screeching, keening sound that was at once heartbreaking and terrifying!!!
I have to admit that I didn't go to investigate this unearthly sound and as embarrassing as it is to say, I cowered the rest of the night.....my terror absolutely overwhelming me!
The next day I returned to the lee shore and that's when I first encountered the Sea Witch!
She was still there, but her cries had turned to quiet sobs....but I had no doubt that she had been the source of last nights cacophony!!!!
She spotted me as I emerged from the trees and turned her terrible visage to me...her voice was like the hissing of vipers ready to strike!!!
"Why are you here man of the land....this island belongs to me!"
I tried to explain about the shipwreck that had brought me here and that I had been here for years but she stopped me...
"You must have taken it.....there's no one else....it must have been you....give it back to me or face my wrath!!!!"
"I'm sorry Sea Hag but I have no idea what you're talking about!"
"My chest.....MY CHEST....my jewels my gold....my pearls....MY PEARLS!!!!!"
"Oh you mean those baubles I found....I dumped them all in the sea...."
"You lie!!!! YOU LIE!!!! Tell me the truth or a spell I'll cast on you that will rob you of something you hold dear....as dear as I love my pearls and jewels!"
Momentarily nervous I decided to bluff it out...
"Look around hag....I have nothing....what could you rob from a man, stranded all these years.....go cry somewhere else....you're scaring away the fish and I'm looking forward to a nice fish for my supper tonight!!!!"
It was almost funny watching her rage and scream, but the longer she did it the more certain I was that she couldn't actually harm me!!!
"Go away Sea Hag, I'm done with you....even if I did have your precious jewels and baubles they'd certainly be better off with me....so begone you can't hurt me!"
"True it may be that I can't cause you harm....the witch's laws forbid it.....but I will take something from you....something that every man loves....something they can't be without..."
I laughed at her actual impotence....witch's laws....who would have guessed such a thing existed!!!!
"Do your worst Hag...I have fish to catch and my luncheon to prepare and I can't bear the sight of you much longer!!!"
I heard her mumbling as she cast her spell....but I continued about my business.....what worries had I, once I knew she could cause me no harm...
As I walked away I was surrounded by an iridescence and I felt myself changing....I felt myself lighter....smaller somehow....and when I got back to my little home I discovered what she had stolen from me....
Now she returns every day to plead for her small chest of baubles and I wait on the rocks to laugh.....she had done me a delightful favor and fulfilled a lifelong fantasy of mine...I was a woman....a beautiful young woman....she had stolen my manhood and she didn't guess that I would have given it to her willingly!!! Her offers to trade it back to me were met with nothing but my laughter....my delightful feminine laughter!!!!
My life before, on the island, had been one of survival and work with no pleasure....now every night....there was pleasure....more pleasure than I had ever dreamed was possible....more pleasure than any man has ever known....and my cries in the night sometimes drowned out those of the Sea Witch still mourning her lost treasure!!!!! 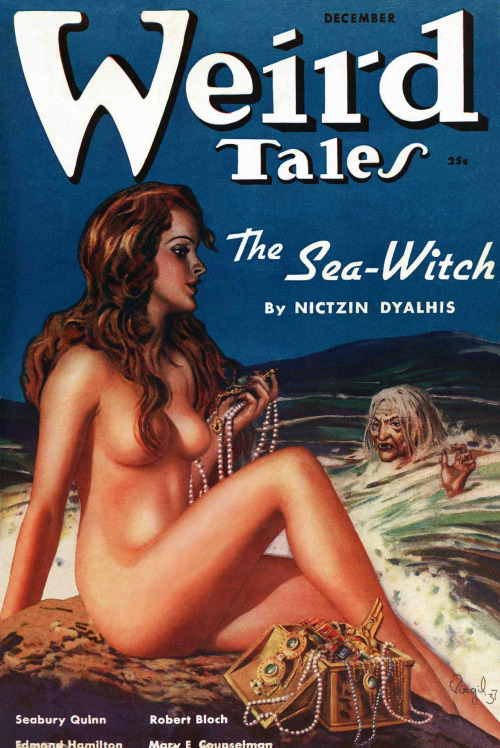