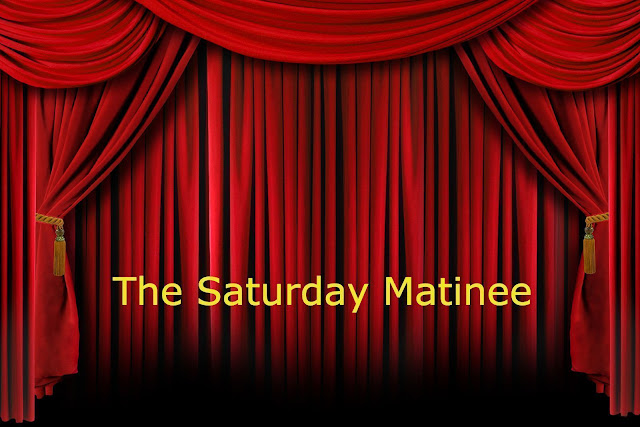 When John Stanton sat alone in the meager lab he had put together with the little money his ex-wife, Barbara McClellan, had left him, his only thoughts were of revenge!!!!
Although she was from a wealthy family and he had practically nothing, the Judge in their divorce case awarded her most of what he owned!!!! It was the same judge....Judge Seward....he had met many times at her family's cocktail parties....Stanton swore revenge on him too!!!
Years passed by....but the taste for vengeance didn't diminish....in fact it grew and as his fortunes increased...his inventions were becoming common household goods....the money rolled in but he put it all into research for his plan!!!
Finally!!! Finally he was ready....the machine had tested perfectly on animals and he was certain that it would work on her too!!!!
The tricky part of his plan involved getting her alone and he found himself shadowing her for weeks before he got the chance....grabbing her from behind and injecting the drugs had left her unconscious in his arms and he quickly spirited her away to his private Laboratory!!!
He wasted no time putting her into the Duplicator Tube and starting the procedure....
When she finally woke from the drugs and started to scream he only laughed....she looked around....panicked and terrified.....beside her in another tube.....oh my god....it was her!!!!
"What's going on John....what are you doing to me....what is that...that monster..."
"Relax Barbara....I figured that since you took everything I had that it would only be fair if I took everything you had....that body is being built...atom by atom....to be an exact copy of yours......it will have the same voice and fingerprints as you....it will be you in every way except one.....the mind inside it will be mine!!!!!"
"You can't mean it....why John....why???"
" I already explained that to you....I'm taking everything....everything you've ever had....and I'm going to use you to destroy those who wronged me!!!!"
"You'll never get away with it John I'll stop you!!!"
"I'm afraid you won't dear....you see there can't be two Barbara's in the world now can there.....after the duplication process is complete your tube will fill with chemicals that will reduce you down to replace the raw material I used to create your copy!!!"
"No please....no!!!!!"
"My first order of business will be to seduce that bastard Judge Seward and then expose him for the adulterous old lecher that he is.....then I'm going to ruin your Mummy and Daddy too....once I've made sure that I've got all their money that Is!!!!"
"Please John.....I can give you money if that's what you want...."
"No Barbara.....I just want you to watch my new body being built and know that the moment it's completed that the chemicals will flow back and begin breaking you down and turning you into something useful for the first....and last....time in your miserable life...I'll be back in a few hours to see how it's progressing!!!"
He turned and walked to the door and all of her pleas and cries did nothing but make him smile.... 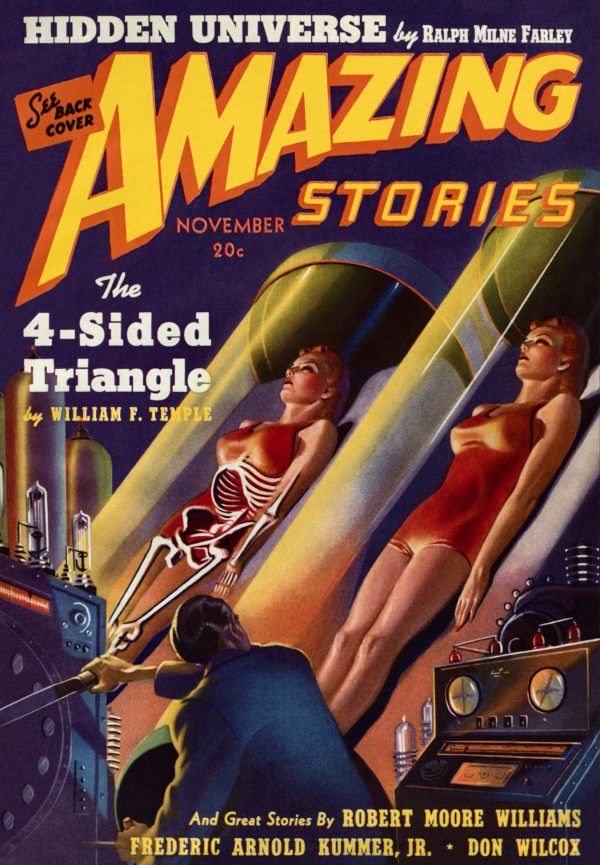